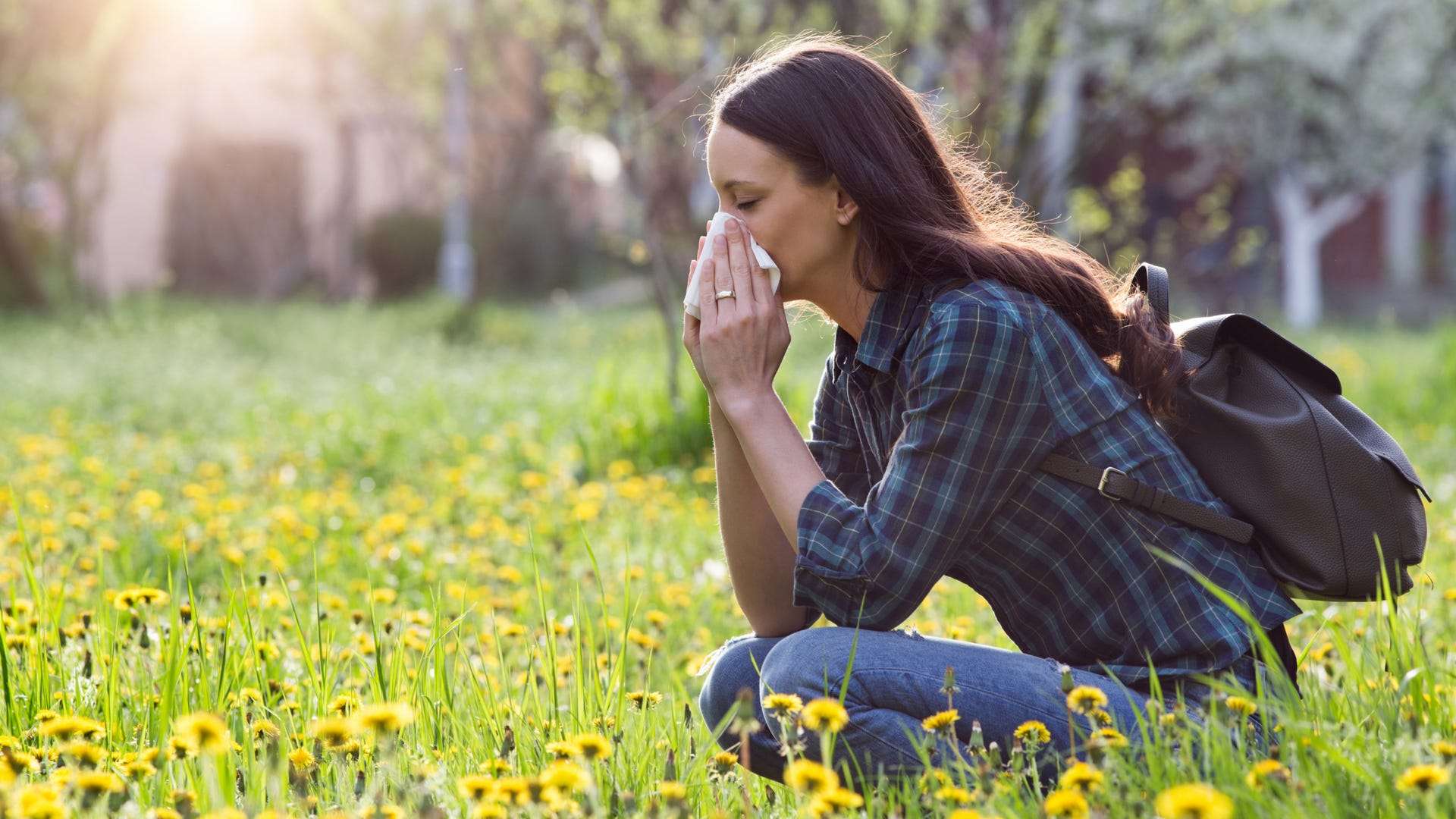 Allergy symptoms can ruin just about any occasion; the constant sneezing, sniffling, and possibly even swelling are commonly experienced by sufferers of allergies. And what’s worse is that many people don’t seek medical help for their allergies, instead they just tough it out, tolerating the symptoms and not acting on them.

This is usually because the average Joe does not know much about allergy medications, both prescription and over-the-counter drugs. But with armed with a little bit of information, allergy sufferers can gain some ground over their affliction and get on with their lives, breathing freely and without the annoying sneezes every minute. These over-the-counter meds do have some side effects that you should be aware of so that you can gauge whether the pros outweigh the cons. bitrate

Decongestants come in both pill and spray form and will surely help with that sniffle you have been carrying with you. They will allow you to breathe easier without congestion. However, nasal sprays can have some negative effects, most notably irritation and soreness around the nostrils. You should avoid using nasal sprays for more than three days in a row as this may cause your congestion to worsen (which is referred to as rebound congestion). This can also occur if you habitually blow your nose, which forces more congestion deeper in your sinuses. Reliable brands of nasal spray decongestants include Dristan and Neo-Synephrine.

In pill form, decongestants have been known to make users feel nervous and filled with anxiety coupled with an increased heart rate. Decongestants, such as Sudafed, should not be used if you have high blood pressure, as the medication can make it much worse.

Antihistamines are designed to get rid of your sneezing and runny noses, such as Benadryl or Claritin. The most common side effect of antihistamines is sleepiness. The pills will make you much more tired than you would be if you were not taking the medication, and as such, it is recommended that you refrain from driving as your judgment and reaction time is severely limited when on antihistamines click here

Another common side effect of antihistamines is dry mouth. To counter this side effect, consider taking the medication at night when you won’t notice the pasty sensation in your mouth. Also, antihistamines may not be safe for children, so consult your doctor before giving them to your little ones.

By combining antihistamines with decongestants, many of the side effects are neutralized. For example, the drowsiness caused by antihistamines is countered by the decongestant, which makes you feel jitterier. However, some people complain that they feel tired and anxious at the same time, which can be worse than a few sobbing and sneezing. Common antihistamine/decongestant combo pills include Allerest and Actifed.

If your allergy symptoms have not improved while being on any of the aforementioned over-the-counter medications, you should consult your doctor to determine a plan of action. It may be necessary to be given a prescription for your allergies if the symptoms are too much to bear. Some over-the-counter drugs will help while others won’t. Keep track of the pills that you take to determine which are helpful and which are useless.