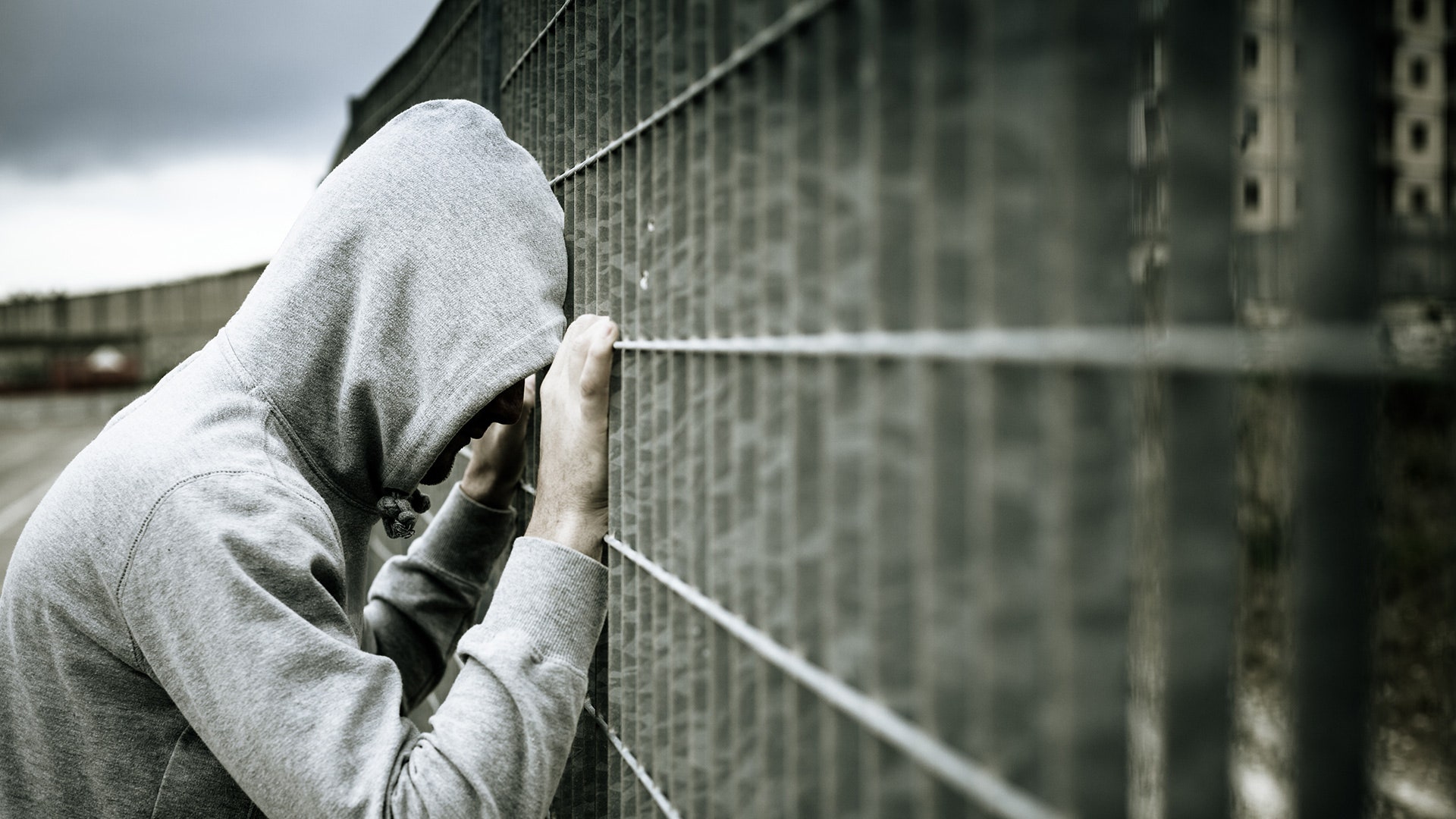 Yesterday. We were talking about a person who is in a work situation that truly and actually is a negative one, and how that contradicts the dogma associated with healthy mental states about being productive and happy at one’s place of work. What we were saying was, it would be unfair to accuse this person, who is actually mistreated at her place of work, of being mentally unhealthy for not taking joy in her job.

The first thing you might say is, why doesn’t this woman go out and get a better job? Why doesn’t she get out and find a job where she is treated fairly? There is nothing stopping her, right? That’s the story of America that we’re all brought upon.

We live in a world where anyone can go out and achieve their dreams. Rags to riches, etc. She’s a bum, you might say. Or, she’s just too lazy to go out and fix her situation. She deserves to be where she is. OK, first of all, nobody deserves to be stuck in a situation where they feel mistreated and disrespected. Secondly, the “rags to riches” story of America isn’t really that simple. Sure, if you’re born with a silver spoon in your mouth, you can do anything you want. If not, it isn’t inconceivable that you can get stuck somewhere.

Another is that this mistaken application of the mental health dogma, in this case, applied to a person’s work situation, could be applied (or misapplied) to the other types of “healthy” attitudes like a happy relationship with one’s friends or family. Just as much as someone can be involved in a negative workplace, they can also be involved in negative situations with friends or families. And by “negative situations”, I don’t just mean family arguments or spilling something on a borrowed shirt, I mean relationships that are just plain bad.

Finally, I’ll ask you to go one step farther: so far we’ve said that it’s possible for a person to be unhappy with their job and that if that job really does represent a negative situation (and it’s not just in the person’s head) then they are not mentally “unhealthy” to express that negativity. Now, let’s suppose for a second that a world existed where every single person had to put up with a negative work environment.

Everyone. In this case, those who expressed dissatisfaction would not simply be bums or nay-sayers, but would actually be the people who had the awareness of the courage to say something about it. And, what would those people who did not have the awareness or the courage say? Probably, they would employ the dogma of “mental health” to attack their more aware/courageous opponents.