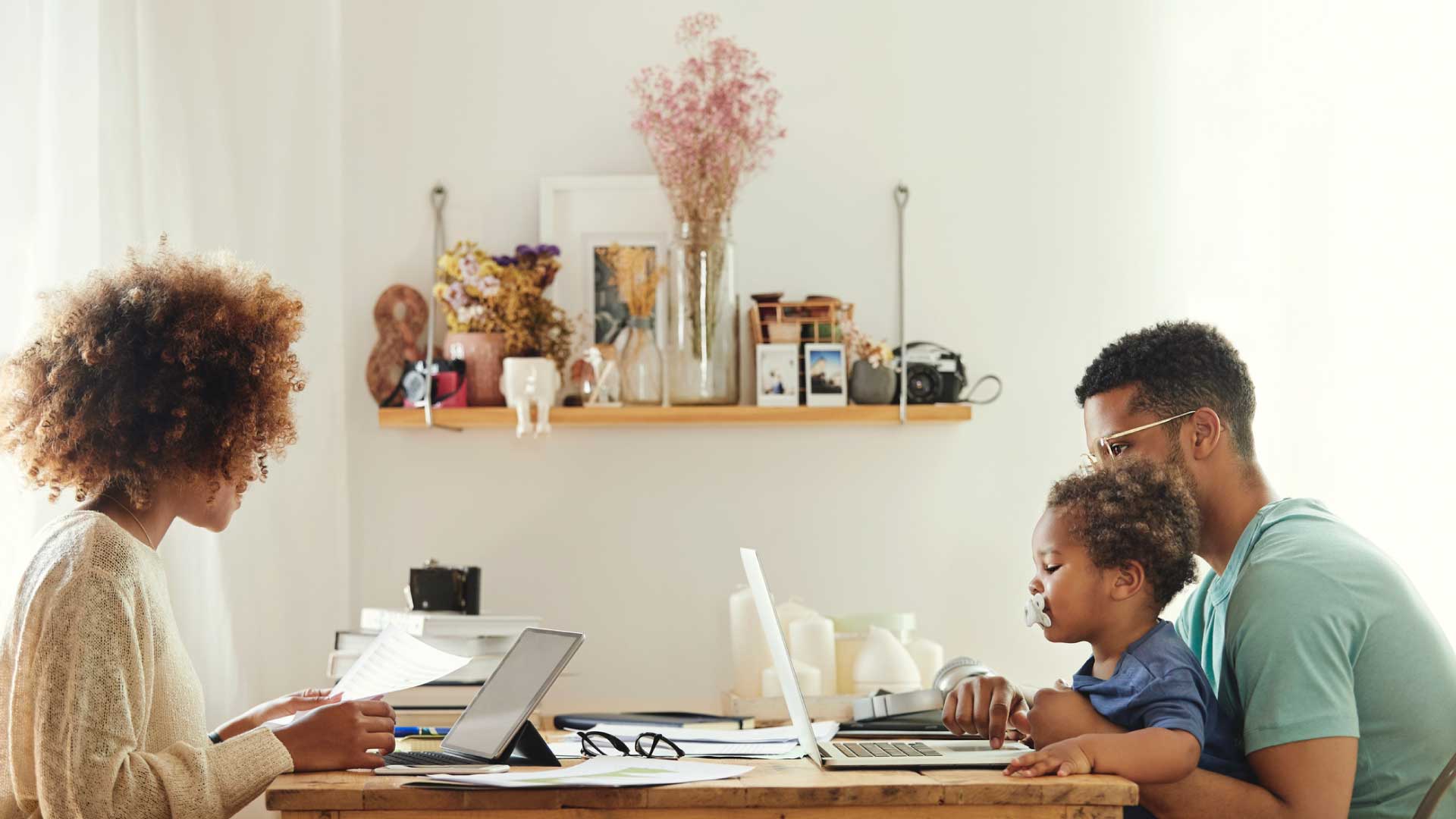 So, the question was, how to talk about spiritual health; more precisely, how to talk about it in a way that sounds neither hokey, preachy, or dogmatic. Part of the trick to this is that the appearance of hokey-ness, for example, will happen at different stages for different people. For me, as I mentioned before, a picture of spiritual health that involves fantastic motion pictures as well as regular payments, as it’s pretty clearly being employed for profit, is hokey.

On the other hand, for some people, talking about health whatsoever that involves a non-physical interpretation of it will automatically appear hokey. Some people, even despite its intention to avoid hokey-ness, will think that this blog is hokey. Because of this, one will have to accept that it is possible to talk about non-physical forms of health in a meaningful way, and without being hokey, to appreciate this blog. For now, I’ll assume there are enough readers out there who can stomach the idea of non-physical health to warrant the continuation of this blog.

I’m beginning to feel like this blog is starting to go into a material vs. immaterial or into a mind/body problem kind of direction; this is a direction I don’t want to go in, at least for now. It’s a classical philosophical “problem” that anyone can read about on their own, and I don’t think it belongs here for the time being. So, ignoring the problem of the possibility of immaterial vs. material substance, for now, let’s carry on with our discussion of what spiritual health might refer to.

Ordinarily, when we talk about someone who is mentally or emotionally healthy, we mean someone who is happy, satisfied with their job, is a good friend and worker, etc. Grave doubts, resentments, or even questions about the nature of things like jobs, family, and friends, usually point to someone who we would say is not mentally or emotionally healthy. This attitude towards mental health creates a certain dogma that says: make the most of your job, be kind to others, and don’t ask any questions. The danger of such a dogma is that if we accept it (too dogmatically) there is a danger that we will ignore situations, which actually are negative, by simply saying that the person involved (on the negative end) is emotionally unhealthy.

Take, for example, a person who doesn’t like her job, who doesn’t like her boss, and who goes to work only in exchange for money. We could say this person is cynical. We could say she’s a bad egg. We could say she’s lazy; a bum. But: what if her job really, in truth, is bad? Let’s say she is not treated with respect. Let’s say she is given a number of extra duties and responsibilities which she is not paid extra for. Let’s say, in an extreme case, that her boss verbally or even physically abuses her. Would this individual be “emotionally unhealthy” if she was resentful of her situation? Would she be a “bad seed” for resenting her mistreatment, or for asking why this mistreatment is happening to her?